Intel is introducing a series of new chips destined for netbooks, tablets, and other portable computing devices. Some won’t come as a surprise to anyone who’s been reading this web site for a while. Others are brand spanking new.

First up we’re going to start to see netbooks with dual core Intel Atom chips. These are part of the same Pine Trail platform as the Atom N450 and N470 chips that are available today. But the new first new chip will be a 1.5GHz dual core processor called the Intel Atom N550. We’ve already seen at least one computer that will use this new CPU.

It’s not clear what kind of performance boost a dual core Atom chip will provide. After all, simply having two cores doesn’t necessarily make every computer function faster. But at the very least, these systems should be better at multitasking than current netbooks — which are already pretty good thanks to hyperthreading technology.

This has been one of the worst kept secrets in the netbook space, but Intel is giving the Atom N450/N470 chips a slight update to add support for DDR3 memory. The clock speeds, memory cache, and other features won’t change. Just the names and the memory.

Intel is also rolling out its new Oak Trail platform designed for tablets and MIDs (Mobile Internet Devices). This is a successor to Intel’s current Atom Z-series processors, and unlike the recently announced Intel Atom Z6xx chips, the Intel Oak Trail platform will support Windows 7.

Oak Trail won’t just be for Windows though. It will also support MeeGo, Google Android, and presumably other flavors of Linux.

According to Engadget, the new platform will allow 1080p HD video playback and HDMI output while using less power than current chips based on Intel’s Menlow platform. 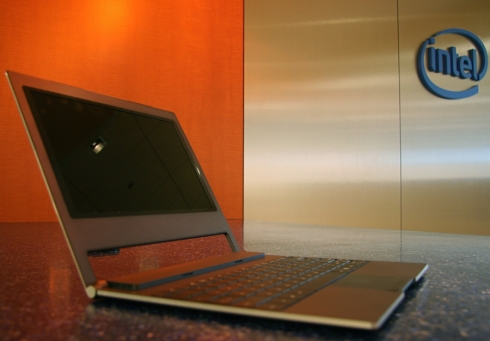 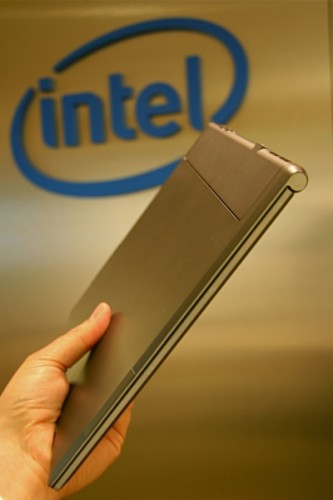 One reply on “Intel unveils raft of new chips for netbooks, tablets”