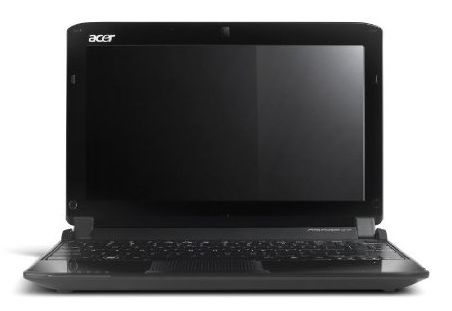 Update: Amazon giveth and Amazon taketh away. The product page has been removed. Either it was posted in error, or Amazon decided it didn’t want to take pre-orders for a product that might not ship until the holiday season or later… or never.

Well that’s interesting. Just last week I received confirmation from Acer that the company had “no plans” to launch the Acer Aspire One 532g netbook with next-generation NVIDIA ION graphics in the immediate future. While the company didn’t rule out a launch later this year, one thing I didn’t expect to see this week was a pre-order page for the mini-laptop at Amazon.

But lo and behold, Amazon is now taking pre-orders for the netbook for just $399.99

There’s absolutely no word on a ship date, but as Netbooked points out, there’s probably no harm in placing a pre-order. Amazon won’t bill you until the laptop actually ships… if it ever does.

8 replies on “Discontinued Acer Aspire 532g with ION 2 graphics up for pre-order?”