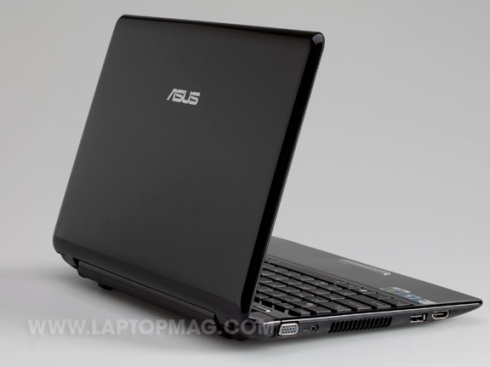 The second generation NVIDIA ION graphics chipset really does provide higher performance than the first generation, particularly when it comes to 3D performance. To be honest, it’s not clear if you need better performance if all you want to do is watch HD video, since the original ION chips could handle 1080p HD video playback without breaking a sweat.

But by switching to a single core processor, Asus managed to both improve battery life and decrease general performance for tasks that don’t rely on the graphics processor. That’s not to say that the Eee PC 1201PN is unreasonably slow. It can handle basic tasks and multitasking reasonably well, but Laptop Magazine did say it felt sluggish at times, such as wehn starting a video call in Skype.

You can find more details at Laptop Magazine.