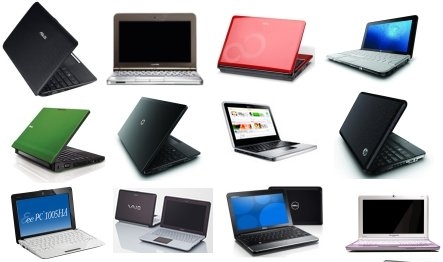 You know all that talk about tablets like the Apple iPad killing netbooks? I wouldn’t bet on it… at least not right away. Sure, Apple sold a million iPads within the first month. But do you know how many netbooks have been sold over the past 2.5 years? More than 85 million, according to Intel CEO Paul Otellini. And that’s just netbooks that are powered by Intel chips (which is admittedly most of them).

Speaking at an event in Amsterdam, Otellini said a large part of the appeal for netbooks is the low cost. Netbooks tend to sell for about half the price of larger, more powerful notebooks. While the Apple iPad technically does cost about half as much as a Macbook, you can pick up a netbook for about $250 to $300 today while the cheapest iPad costs $500.

While I think there’s plenty of room for tablets and netbooks to live side by side in harmony, I think it might be a bit premature to announce that the iPad or any other product is killing the netbook.