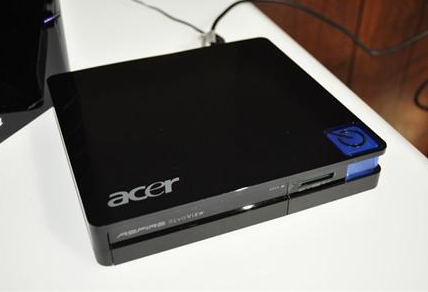 The Acer Aspire Revo nettop which has been on the market for the past year or so really looks more like a multimedia box that you would stick next to your TV than a full fledged computer. I mean sure, it can run Windows XP or Windows 7, but the killer features are the low price, small size, and NVIDIA ION graphics for pumping out HD video.

So perhaps it should come as no surprise that Acer is giving its new line of multimedia devices the Revo name. Acer introduced the new Revo family today. The products include:

Acer is also introducing new software called clear.fi that is designed to make it easier to share media across these different devices as well as Acer computers and phones.

There’s no word on pricing or availability yet. But in the meantime, you can pick up an Acer Aspire Revo nettop with Windows XP and NVIDIA ION LE graphics for around $200

Update: The folks at Blogeee snagged some press shots of the new gear, including the funny looking RevoPad remote control, which you can check out after the break. Hit up Blogeee for the rest of the photos.

via SlashGear and PC Authority 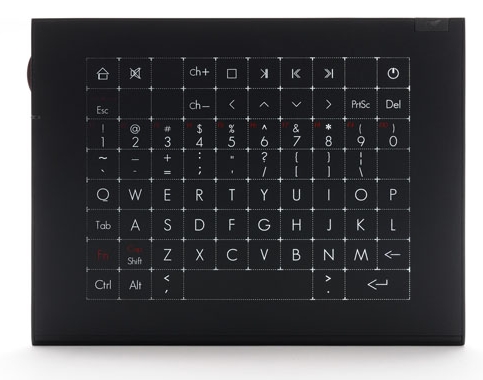 One reply on “Acer introduces Revo line of multimedia devices”