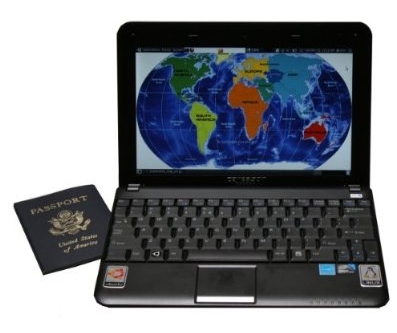 Linux system builder ZaReason appears to have launched a new Linux netbook. While there’s no information about the new Teo netbook on the ZaReason web site, you can already order one from Amazon for $460

The Teo bears a more than passing resemblance to the original MSI Wind U100 10 inch netbook, and I wouldn’t be surprised if ZaReason was working with MSI to supply the chassis and possibly some other components. Spec-wise, the netbook has a 10 inch. 1024 x 600 non-glare display, a 1.66GHz Intel Atom N450 Pine Trail processor and 160GB hard drive.Amazon says it should get 8 hours of battery life.

ZaReason’s last Linux netbook was the Terra A20, which was introduced last year with an Intel Atom N270 processor and a lower $349 price tag. That model appears to have been discontinued.

Update: The ZaReason Teo is now available from ZaReason.com for $459.99.