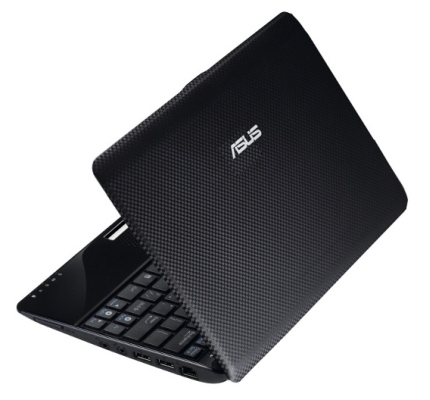 The Asus Eee PC 1001P has been available for a few months. Now Notebook Italia has spotted a slightly different version called the Eee PC 1001PX which should begin shipping in Italy soon.

The cheaper Windows XP model will sell for about 241 Euros, while the Windows 7 version will run about 300 Euros. That’s the equivalent of about $325 and $405 respectively, although it’s worth pointing out that you can pick up an Eee PC 1001P in the US for as little as $288