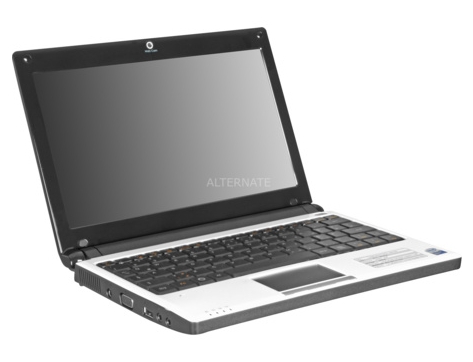 Looking for a dirt cheap 10 inch netbook to throw Linux, OS X, or another operating system of your choice on? If you happen to live in Germany, you can pick up the rather generic looking Alternate Mobile Mini for just 199 Euros (about $268 US). This model looks like virtually every netbook released in 2009 on paper with one major exception: It ships with FreeDOS instead of Windows.

While there are plenty of netbooks with Windows XP or Windows 7 Starter selling for under $300 in the US these days, it’s pretty hard to find anything this cheap in Europe.