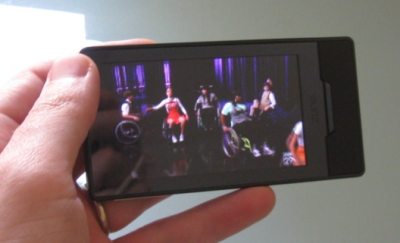 The Zune HD is a pretty awesome piece of hardware, and the portable media player has an attractive user interface to boot. But when I recently reviewed the Zune HD, two of my biggest complaints were software-related. First, for the most part, what you see is what you get. There are very few apps available for the Zune HD, while there are literally a hundred thousand that can run on the iPod Touch, which will probably make a lot of people overlook the fact that the iPod Touch can’t play 720p HD video the way the Zune HD can.

Second, the Zune HD has limited codec support, which kills me since most of my video collection is in DivX or Xvid, and neither of those formats are supported. Now it looks like Microsoft is preparing to roll out an update to allow support for more MPEG-4 based codecs including Xvid, although not DivX.

The new software will also bring Smart DJ playlists to the Zune HD. Right now you can only use this feature on the Zune desktop software. It should help the Zune HD compete feature-for-feature with the iPod Touch. You know, except for the app support, although a Facebook app is reportedly in the works.