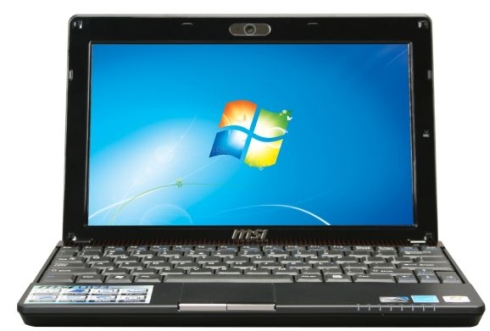 There appears to be a tweaked version of Windows 7 floating around called Windows 7 Netbook Edition. No, this isn’t the Windows 7 Starter Edition that’s been shipping on most netbooks introduced in the last month or two. Rather, it’s a customized version of Windows 7 Ultimate that has had a number of drivers, language packs, and other features ripped out of it. The end result is that Windows 7 Netbook Edition is said to run well on pretty much any netbook, including the original Asus Eee PC 701 with only 4GB of disk space.

Of course, there’s one major problem: this ain’t an official Microsoft build. As far as I can tell, it’s actually based on a pre-release version of Windows 7. I haven’t downloaded the installer to test it out, but there’s a decent chance that the OS will expire at some point if you don’t have a valid product key, or possibly even if you do.

The safest way to install Windows 7 on a netbook is still to purchase a copy and either install it using a USB DVD drive or by using a USB flash drive. You’ll probably have a hard time shoehorning Windows 7 Ultimate onto an Eee PC 701 that way, but it should play well with most netbooks with 16GB or more of storage space.