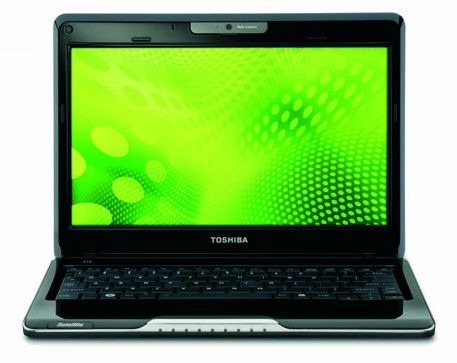 The Toshiba Satellite T115 is an 11.6 inch thin and light laptop that’s been available for a few months with an Intel Consumer Ultra Low Voltage processor. The T135 is pretty much the same thing, but with a 13.3 inch display. Now both models are available with a choice of an Intel Pentium SU4100 processor or a shiny new AMD Neo processor.

Toshiba says with the AMD processor these notebooks can get battery life of up to 6 hours, which is something we haven’t often seen from machines with AMD Neo processors. Either AMD has significantly improved the power draw of its Neo processors or Toshiba is giving the T115 and T135 some pretty beefy batteries, Or both. You’ll still get better battery life out of the Intel CPU though, with up to 9 hours of run time.

Both the AMD and Intel versions will have up to 320GB of hard disc space, up to 4GB of RAM, and a multi-touch trackpad. Prices run between about $450 and $700.