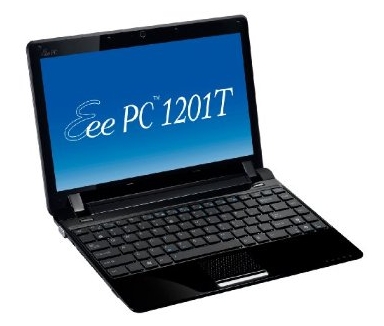 You know that rumor that was going around yesterday saying that Asus could ship an AMD powered Eee PC model as soon as February? It was wrong. The folks at Netbook News.de discovered that you can order an Asus Eee PC 1201T with an AMD Neo MV-40 CPU in Germany today.

The Eee PC 1201T looks virtually identical to the NVIDIA ION-powered Asus Eee PC 1201N on the outside. But on the inside it replaces the dual core Atom 330 CPU and ION graphics with a 1.6GHz AMD Neo MV-40 CPU and ATI Radeon HD3200 graphics.