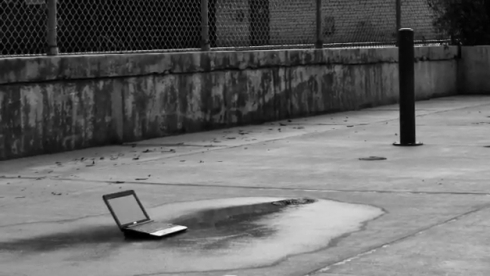 Over the past two years Dell has put out some of the most popular netbooks on the market. But CEO Michael Dell doesn’t seem that impressed with the platform. Or rather, he wants to convince people that they aren’t that impressed and that a netbook is no replacement for a laptop with a larger screen and processor.

At a recent event Dell, reportedly suggested that if you hand a netbook to someone used to a larger laptop, they’ll think it’s “cute” and light… but that within a day or two they’re going to want their larger screen back. At another point, Dell said that using a netbook is “not a good experience and we don’t see users very happy with those.”

He did venture that netbooks are good for niche markets like schools. But clearly Dell is selling an awful lot of netbooks to end users. The company has introduced number of mini-laptops with 9 to 12 inch displays including the Inspiron Mini 9, Mini 10, Mini 10v, and Mini 12 and Latitude 2100. Some of those models have since been discontinued, but the Mini 9 has long been one of the most popular mini-laptops around among a certain group of netbook enthusiasts: Hackintosh builders.

What’s kind of funny about this whole thing is that while Michael Dell is busy putting down netbooks, his company is still taking creative steps to convince people to buy them.