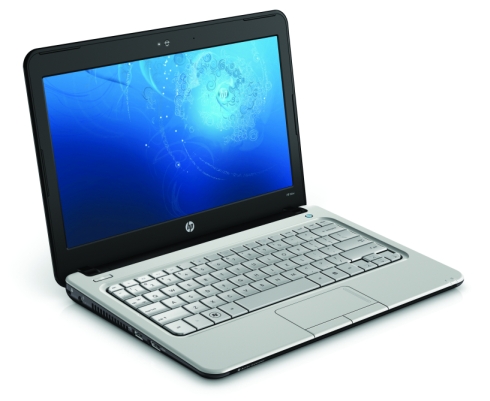 The HP Mini 311 is the first thin and light laptop with NVIDIA ION graphics to hit the streets in the US. HP has been showing the laptop off for a few weeks now, and it’s clear the laptop can handle 1080p video playback as promised. But what else can it do?

The folks at Laptop Magazine have been playing with a review unit, and they found that the machine scores well above any other netbook when it comes to overall performance and especially shines in video performance. In a blog post, Laptop compares the HP Mini 311 with not just netbooks, but other thin and light machines with Intel CULV processors including the MSI X340 and Asus UL30A.

The long and short of it is that the HP Mini 311 has a standard Intel Atom processor that isn’t going to win a ton of awards on its own. But thanks to the powerful NVIDIA GeForce 9400M graphics, the Mini 311 trounces your typical netbook or CULV machine when it comes to video playback, video gaming, or the 3DMark06 benchmark. It also outperforms every netbook and some CULV powered machines in the more general PCMark05 test.

Laptop also found that the HP Mini 311 was able to transcode a video from AVI to MP4 about 5 times as fast as a typical Intel Atom powered netbook. Bear in mind, in order to do that you need to use vReveal, a video transcoding tool designed to take advantage of the GPU. Using other tools which rely on the CPU will yield much slower results.