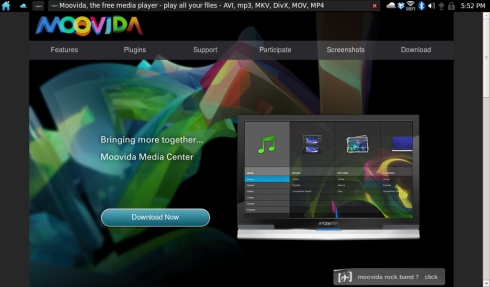 While the Google Chrome Operating System due out later this year is designed to provide quick and easy access to web-based applications, that’s exactly what Jolicloud offers today (plus the ability to run desktop Linux apps). While the operating system is still available only to a small group of testers, development is coming along. This week Jolicloud released Alpha 2b, which is a minor update on the recently launched Jolicloud Alpha 2.

Work is also underway on Jolicloud Alpha 3, which will be the first version to drop the Ubuntu Netbok Remix interface. While the operating system will still be based on Ubuntu, and thus able to run most applications that can run on Ubuntu Linux, Jolicloud Alpha 3 will have a custom user interface written in HTML and Javascript. Right now, only certain portions of Jolicloud like the application installer and community sections use the new interface. The program launcher and other areas of Jolicloud use the Ubuntu Netbook Remix interface. When Alpha 3 is available, the entire operating system will have a consistent UI.