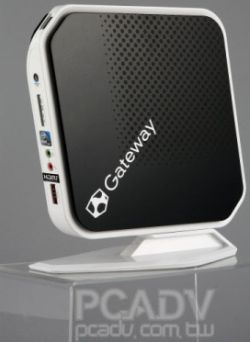 And that means the creative folks at the company get to come up with as many as three names for any computer they produce.

4 replies on “Gateway clones the Acer AspireRevo nettop, calls it the QX2800”