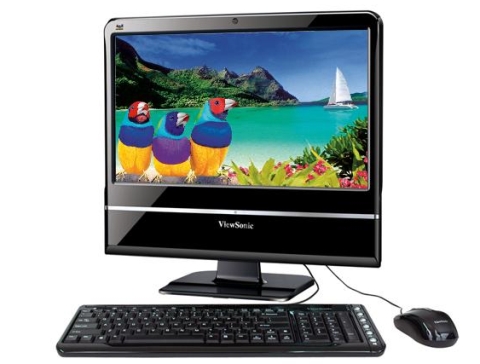 Asus, MSI, Lenovo, Shuttle, and Acer aren’t the only companies with low power all-in-one PCs to sell you. Whew, that’s already more companies than I was expecting to type in that sentence. Anyway, today you can add ViewSonic to the list.

ViewSonic is probably best known for making monitors and LCD displays, not computers. But the company also has a few netbooks and PDAs under its belt. So the company also knows how to make low power computing devices.