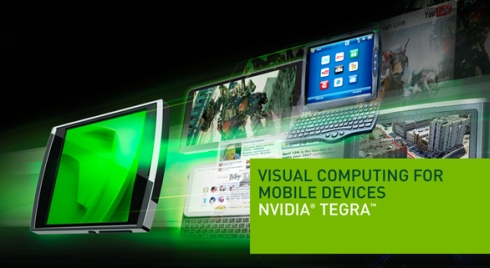 Update: Wired checked in with NVIDIA’s PR director, who denies that the company has any plans to release its own Tegra powered netbook.

Graphics chip maker NVIDIA typically makes PC components which it sells to computer makers or the general public. But Pocket Lint is reporting that NVIDIA plans to release its own netbook/smartbook powered by the NVIDIA Tegra platform later this year.

The computer should be available in time for the holiday shopping season, and is expected to retail for around £150 or $244. The company is reportedly working on deals with wireless carriers that could offer the computer for free to customers who sign up for a 2 year service contract.