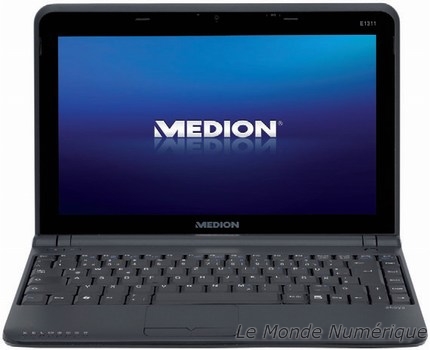 AMD has stated that it has no interest in producing a chip that will compete with Intel’s Atom processor. But the company’s Neo processor is sort of an answer to Intel’s new CULV chips which are meant for thin and light machines that are larger than netbooks. The first computer to use the Neo platform was the HP Pavilion dv2, but now we’re starting to see a few other netbooks and mini-laptops using AMD processors like the Neo.

Sascha from NetbookNews.de says in addition to the Neo, there are machines on display at Computex from Acer, MSI, and Medion using AMD’s Neo,  Sempron 210U and Sempron L110 processors.