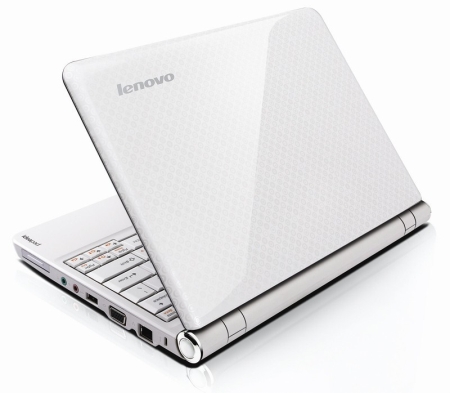 The Lenovo IdeaPad S12 with NVIDIA’s ION chipset may be on hold until this fall. But you can already pre-order the S12 with either an Intel Atom or VIA Nano CPU. The company added the Nano option to its web site yesterday.

The Lenovo Idepad S12 is available for order now, but isn’t expected to ship for at least a month or so.