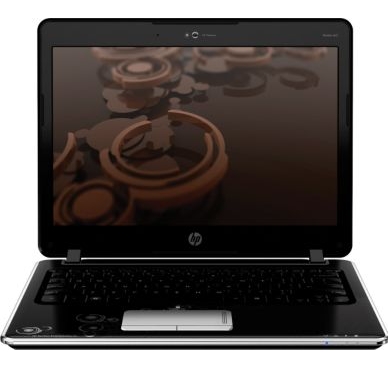 The HP Pavilion dv2 is stuck somewhere between a netbook and a full featured notebook. It’s got a 12 inch screen and a low power AMD Neo processor. But it also has a high resolution 1366 x 768 pixel display, up to 500GB of hard disk space, optional Blu-Ray, and an ATI graphics card. Unfortunately, with a starting price of $750, it was also priced way out of the netbook category at launch. But last week we started to see some retailers selling the HP Pavilion dv2 for as low as $599, and now it looks like HP is making that price cut official.

Now if only HP would release the dv2 with a higher capacity battery capable of running for longer than 2.5 hours on a charge.