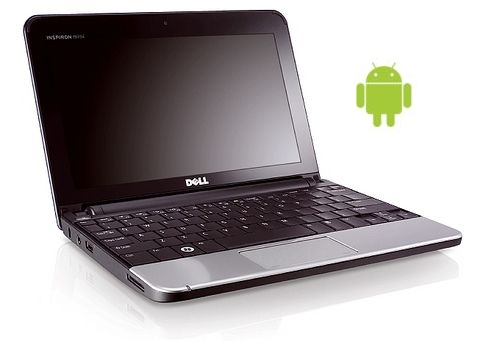 While Dell hasn’t publicly said anything about an upcoming netbook that would run an operating system besides Windows or Linux, software company Bsquare seems to think Dell’s got a Google Android netbook in the works. Because Bsquare issued a press release today letting the public know that the company is porting Adobe Flash Lite 3.17 to work with Google Android — specifically for netbooks from Dell that would run that operating system.

There’s absolutely no information about the netbook in the release, but if Dell is developing an Android powered netbook it opens up a world of possibilities. So far, all of Dell’s 9, 10, and 12 inch netbooks have used Intel Atom processors. And while you can run Android on a device with an Atom or other x86 CPU, the operating system also runs well on low power ARM-based processors, which are generally cheaper and capable of delivering better battery life.

5 replies on “Dell netbook with Google Android in the works?”