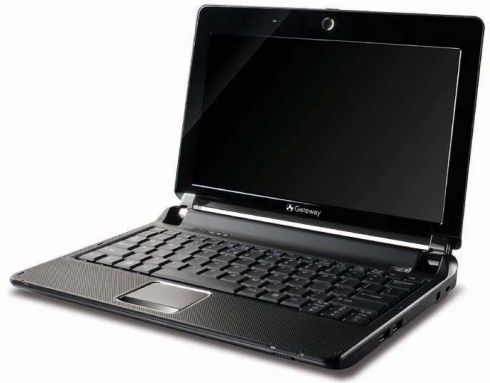 The Gateway LT2000 appears to be a rebranded Acer Aspire One Pro. It has the same specs and the same design. But it has a Gateway logo instead of an Acer logo. The similarities shouldn’t be surprising since Acer owns Gateway, but it’s always possible that the company could sell each brand through different distribution channels, and perhaps even at different prices.

PC Watch reports that the Gateway LT2000 should be available in Japan before the end of April for 49,800 yen or about $502. That might seem like a lot of money, but Portable Monkey says that’s the going rate for netbooks in Japan.