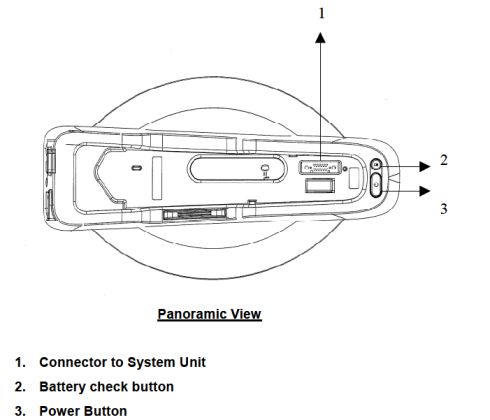 The soon-to-be-released Gigabyte M1022 Booktop is an unusual little netbook in that it’s designed to be used either as a portable laptop or as a desktop-style computer. Gigabyte will ship this computer with a special docking station that lets the computer stand vertically while you plug in a mouse, keyboard, and external monitor.

This week the FCC published a series of documents related to this netbook on its website, which means two things. First, the Booktop is likely headed to the US. And second, we can get a better look at some of this computer’s features. In addition to a series of photos of the Booktop’s exterior and innards, the FCC has published the user manual for the Gigabyte M1022 Booktop.

That’s a little disappointing. It’s not entirely clear from the manual that the computer is incapable of supporting higher resolution monitors, but there’s no mention of any higher resolutions for the base model. Gigabyte does plan to make a higher resolution version of the Booktop available with a 1366 x 768 pixel panel. Hopefully this model will be able to support higher resolution external displays as well.