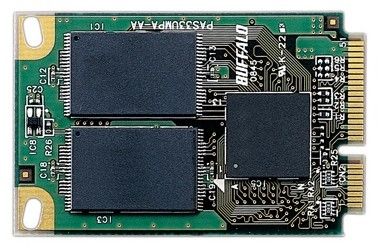 Microsoft says that Windows 7 will be designed to run faster on solid state disks than Windows XP or Vista. But the folks at flash memory maker Patriot Media say there’s already an OS that outperforms them both. And no, it’s not some version of Linux or OS X. It’s Windows 2000.

Apparently Windows 2000 runs 5% to 8% faster on solid state disks than the newer operating systems because there are fewer applications running in the background on the older OS. Apparently Windows 98 is even faster, but it also tends to wear out flash memory more quickly because it has a habit of writing over the same portion of the SSD over and over instead of spreading the data out across the memory module.

Many netbooks, including Asus Eee PC, Dell Inspiron Mini 9, and HP Mini 1000 models ship with solid state disks. But none that I’m aware of come with Windows 2000 as an option. Still, if you’re looking for a bit of a performance boost and happen to have an old install disk, now might be a good time to pull it out of the closet. On the other hand, may newer programs won’t run on Windows 2000 and good luck finding all the security updates you need.

According to Patrio Media’s tests, Windows Vista performs better with SSDs than Windows XP; OS X trumps Vista, and Linux is faster than either but still slower than Windows 2000.