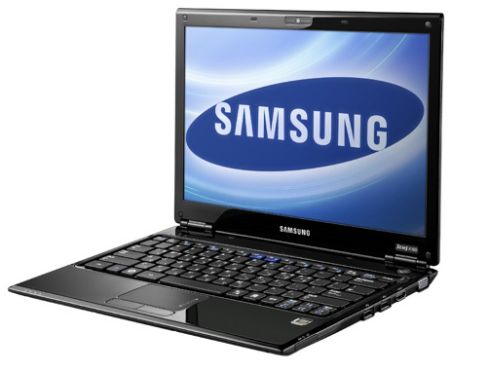 Just a few days after we heard that Samsung is readying its next generation of netbooks, Notebook Italia is reporting that the company plans to release a notebook with a 12.1 inch screen as soon as February. The 12 inch screen sorts of puts this notebook in a different class than the Samsung NC10, MSI Wind U100, or dozens of other netbooks with 10.2 inch or smaller displays. But there are a few things that should make the new notebook interesting for liliputer enthusiasts:

Early reports indicated that the VIA Nano offered better performance in many areas than the now-ubiquitous Intel Atom CPU. But the Nano processor is a bit more of an energy hog, which could affect battery life. Still, Samsung has demonstrated that it knows how to design computers that get excellent battery life, so I wouldn’t expect the NC20’s processor to affect the battery performance too much.

5 replies on “Samsung NC20: Bigger than a netbook, but still cool”