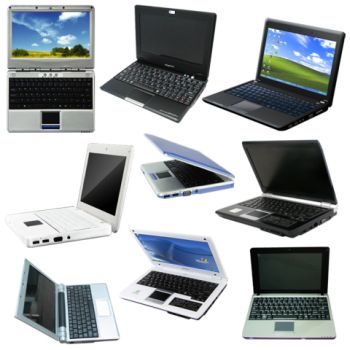 VIA has apparently confirmed that the next generation HP Mini-Note will not use VIA processors. HP is expected to launch a new netbook called the HP Mini 1000 this week (possibly as soon as Wednesday), and from what I can tell, it will have a 10 inch display, a cheap plastic case (unlike the sturdy aluminum case used in earlier models), and it will likely have a 1.6GHz Intel Atom CPU, much like almost every other netbook released in the US since this summer.

DigiTimes reports that a VIA official says that the new HP Mini-Note models will not sport VIA chips, but that HP will continue to sell the existing line of HP 2133 Mini-Notes through mid-2009.

That doesn’t mean VIA is going to just curl up in a ball and roll away though. The company today announced the launch of a Global Mobility Bazaar program designed to make low cost computers available in the developing world. VIA is working with Microsoft and 15 Chinese PC makers to create an infrastructure for producing mobile computers with 7 to 15 inch screens that will be available for the equivalent of about $400 or less in regions including Eastern Europe, India, South America, and China.

While we may not see a lot of VIA C7-M or VIA Nano-powered computers in the US or western Europe in the near future, this initiative could result in an awful lot of computers in developing nations being powered by VIA chips. And who knows, if the VIA Nano lives up to its promise overseas, perhaps we’ll see major western companies like HP take another look at the chip maker’s products in the not too distant future.