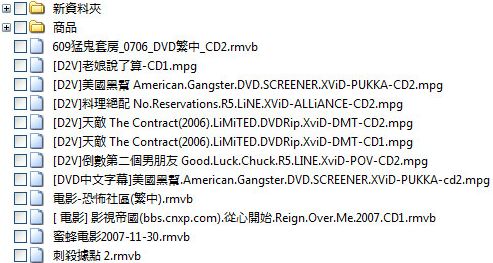 While American customers have already been told that they won’t be able to get their hands on an MSI Wind laptop running SUSE Linux Enterprise Desktop anytime soon, MSI has promised to make a Linux version of the company’s popular netbook available in other parts of the world. But if you’ve been waiting (im)patiently for this model to show up, you might have to wait a little longer. German news site Heise Online reports that there’s been a recall of some Linux-based Wind laptops due to problems with the disc image used to load the computers.

What kinds of problems? It looks like someone in the MSI factory was using a machine to store family photos and download copyrighted videos including screeners of current movies. And somehow those files wound up on the computers being sent out to customers. So as Engadget suggests, if you happen to be one of the lucky few who have already received an MSI Wind running Linux you should either search around and delete any large files that might be taking up unnecessary space on your hard drive, or sit back, relax, and enjoy the movies.