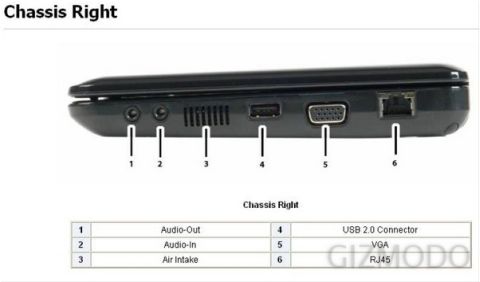 Gizmodo got their hands on some official looking spec sheets for the upcoming Dell Inspiron 910. There’s some shiny new pictures and a whole lot of info about the components. And Gizmodo’s source says the laptop will be released on August 22nd. My sources are telling me not to hold my breath and that we won’t see this the Inspiron 910 until the first week of September, but I’d love to be wrong.

Here’s a rundown of the specs. Take everything with a grain of salt, since this info is coming from a leaked document, not an official product page:

If the product sheets are to be believed, there are definitely some things to look forward to here. For example, while there are no specifics on exactly what type of SSD Dell is using, the solid state disk is described as having “much faster access times” than convention disks on “some tests.” That doesn’t sound too exciting until you read the next part that says Windows XP “loads almost twice as fast.”

Another picture after the jump, because I know you just can’t get enough. 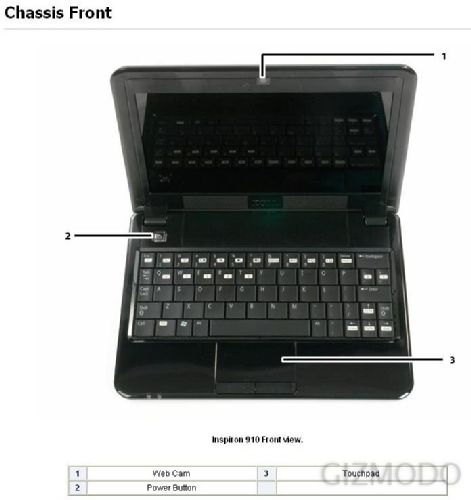