Gearbest has product pages for all three, although pricing and purchase details aren’t available for all models yet. 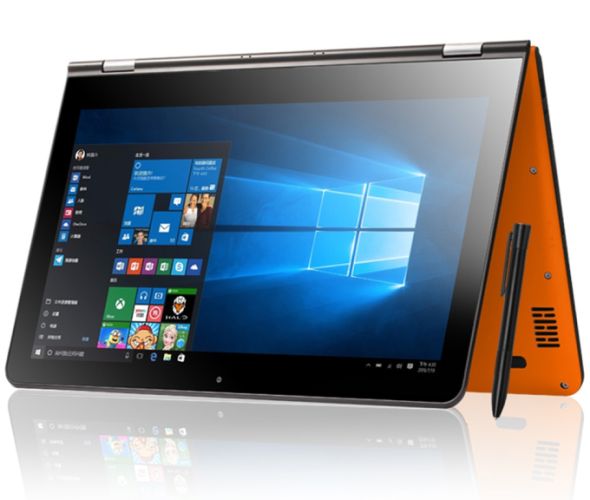 This 13.3 inch notebook features a 1920 x 1080 pixel touchscreen display and a hinge that lets you fold the screen back 360 degrees.

The convertible notebook ships with Windows 10 software and features 802.11b/g/n WiFi, Bluetooth 4.0, and support for a digital pen with 1024 levels of pressure sensitivity.

Versions of this laptop with Intel Atom and Intel Core M chips have been available for a little while, but now Gearbest is taking pre-orders for an Apollo Lake model for $362.

Teclast’s 11.6 inch full HD tablet has a built-in kickstand and a keyboard cover that attaches to the base of the tablet via magents, much like a Surface tablet keyboard. 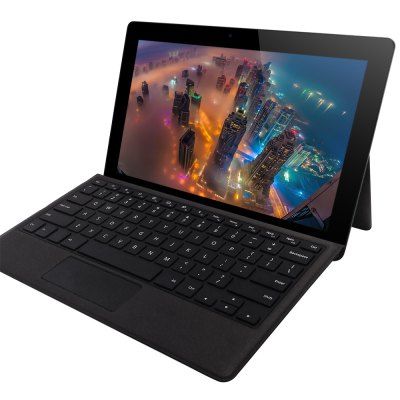 We first heard about this model in October, but while there’s a product page on Gearbest, there’s no word on the price or release date yet.

At first glance, this 11.6 inch tablet seems similar to the Teclast model: both have 1920 x 1080 pixel displays and Celeron N3450 processors.

But this model has 4GB of RAM rather than 6GB, supports 802.11ac WiFi rather than topping out at 802.11n speeds, and the Onda Xiaomi 11 is a dual OS tablet that comes with Windows 10 and Android pre-loaded, allowing you to switch between operating systems with a reboot. 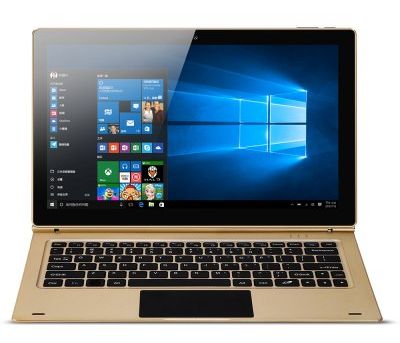 It also looks like this model comes with a keyboard featuring a more solid base, but unfortunately the Gearbest page says the keyboard shown in the image isn’t included when you purcahse the tablet.

Other features include 64GB of eMMC storage, a microSD card slot, Bluetooth, a micro USB port, and a micro HDMI port.