The upcoming Lenovo ThinkPad X1 Nano will be the first ThinkPad laptop to weigh less than a kilogram. Weighing in at 999 grams (or about 2.2 pounds), Lenovo describes the laptop as the “lightest ThinkPad ever” in a leaked promotional slide posted to Twitter by WalkingCat.

Lenovo hasn’t officially announced the laptop yet, but it’s likely to ship by the end of 2020. 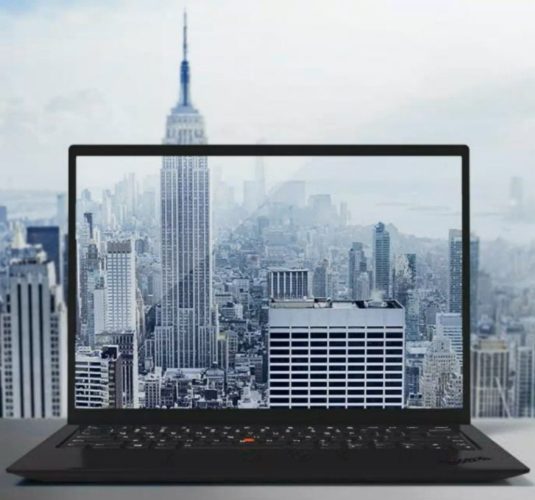 There’s no official word on the price yet, but here’s what the promotional image tells us about the “target specs” for the ThinkPad X1 Nano:

The laptop is said to be an Intel “Project Athena” certified device, and it features a carbon fiber design, slim bezels around the display for an 85-percent screen-to-body ratio, and support for an optional touchscreen display.

Lenovo says the notebook can get up to 17 hours of battery life, but I suspect real-world usage will be much lower under most conditions.

Another feature mentioned in the target specs is “human presence detection,” which suggests that the computer will be able to lock the display when you walk away from the ThinkPad X1 and/or unlock/wake up when you come back.

This isn’t the first time we’ve seen the Lenovo ThinkPad X1 Nano name. It also appeared in May in a different leaked product roadmap. At the time the only thing we knew about the upcoming lightweight laptop though, was its name.