The latest eBook reader from Onyx features a 6 inch display, an octa-core processor, 2GB of RAM, 32GB of eMMC storage, and an Android-based operating system. But those aren’t the features that set the Onyx Boox Poke3 apart from the previous-gen Poke2, which also matched that description.

What makes the new model special is upgrades in a bunch of key areas: it has a faster processor, speedier RAM, and ships with a newer version of Android. 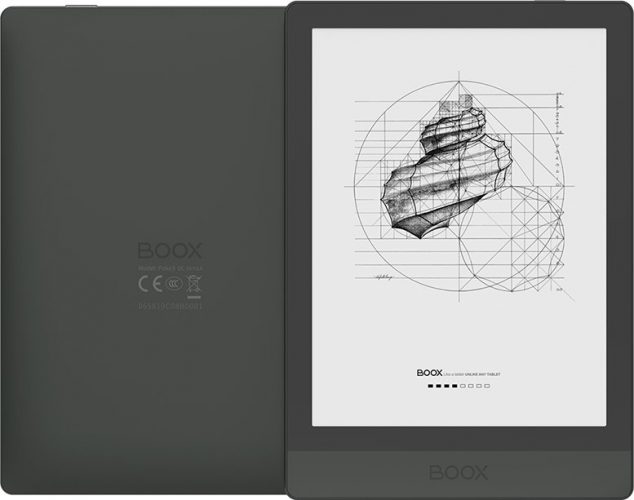 Among other improvements, the Onyx Boox Poke3 features LPDDR4X memory, Android 10, and support for Bluetooth 5.0. It swaps out a micro USB port for a USB-C port. And while its predecessor only supported audio playback with Bluetooth headphones or speakers, the new model works with USB-C wired headphones as well.

While Onyx only describes the new model has having an “upgraded octa-core processor,” Notebook Italia reports that the Poke3 is powered by a Qualcomm Snapdragon 636 processor.

The eReader has a 1488 x 1072 pixel E Ink Cata display with 300 pixels per inch and a front-light with adjustable color temperature and support for capacitive touch input.

Other features include a 1,500 mAh battery, WiFi 5, and a microphone (but no speakers).