Microsoft already sells a few phones that ship with Windows 10 Mobile software, but if the $549 starting price for the Lumia 950 line of phone seems a bit steep, now there’s a cheaper option.

The Microsoft Lumia 550 launches today in select markets for $139. 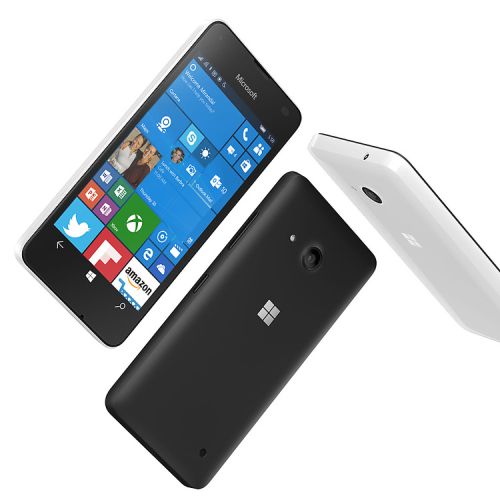 The phone will initially be available in Europe, but Microsoft plans to bring its most affordable Windows 10 smartphone to additional regions in the next few weeks.

There’s a 5MP camera on the back with an LED flash and support for auto-focus, and a fixed focus 2MP front-facing camera. The phone also features a 2,100 mAh removable battery.

Microsoft offers the Lumia 550 in black or white.