The new MacBook Air (2022) is a compact 2.7 pound notebook with an ultrathin design, measuring just 0.44 inches (11.3mm) thick. But it has a larger, higher-resolution display than Apple’s previous-gen model, and a higher-performance processor. It’s also a little more expensive, with a $1199 starting price. 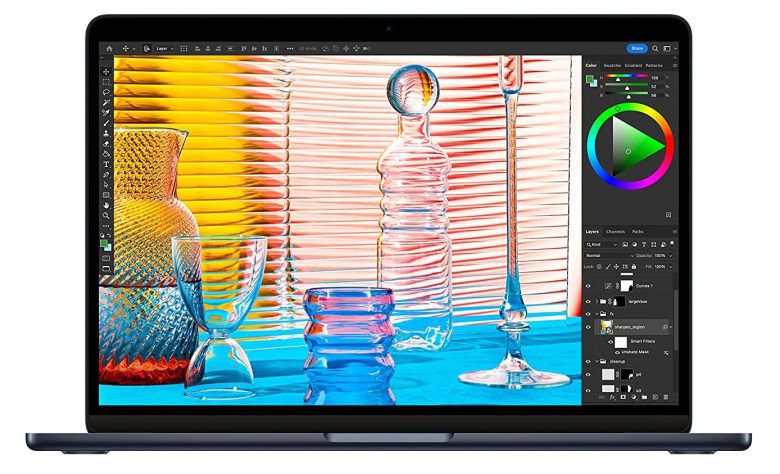 At the heart of the computer is Apple’s M2 chip, the company’s second-generation processor designed for laptop and desktop computers. Apple says the M2 processor brings up to an 18 percent boost in CPU performance, 35 percent faster graphics, and a 40 percent improvement in AI activities, plus 50 percent more memory bandwidth.

The version of the chip used in the MacBook Air comes with either 8-core or 10-core graphics, which is a step up from the 7-core GPU that’s the only option available for folks that opt for the previous-gen MacBook Air with an M1 processor. 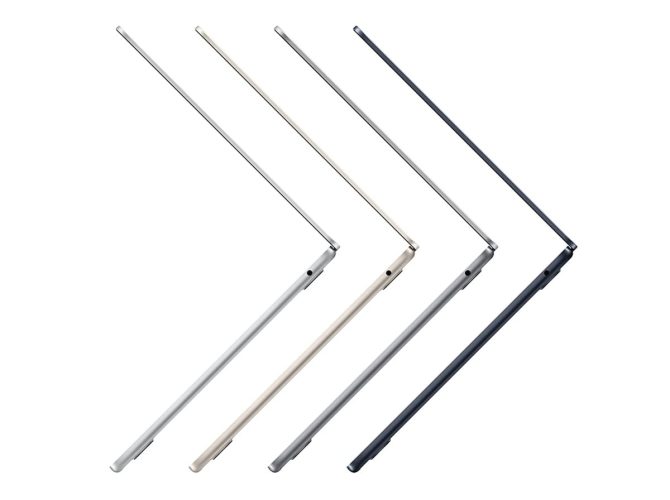 Another change is that this year’s MacBook Pro has a 13.6 inch, 2560 x 1664 pixel display (up from the 13.3 inch, 2560 x 1600 pixel screen in the older model). But it’s still a lightweight, fanless computer that’s one of the most affordable laptops in Apple’s lineup… even if prices for the new model start $200 higher than for the previous version. Want to save a little money? You can still buy a MacBook Air with an M1 processor for $999 and up.