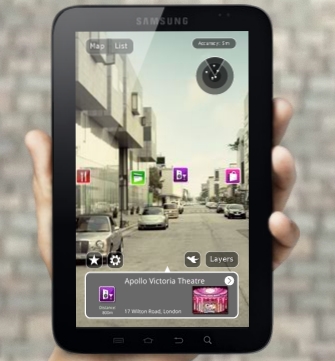 The Samsung Galaxy Tab is already one of the hottest Android tablets available, but it looks like Samsung is already thinking ahead toward version 2. Silicon Republic reports that the company plans to release a 10 inch version of the tablet in the first half of 2011 — although it doesn’t sound to me like the site has received confirmation of that launch date from Samsung.

There’s no much more information available at the moment, but with a 2011 release date, it seems like a safe bet that the 10 inch tablet will skip Android 2.2 Froyo and instead ship with Gingerbread or Honeycomb — which are expected to include more tablet-friendly features so that apps will work better on larger displays.

In other Galaxy Tab news from around the world, Samsung Australia has announced that the 7 inch version of the tablet will sell for $999 Australian if you pick one up without a wireless carrier subsidy.

That might sounds like a lot of money… because it is. But all computers tend to carry high price tags in Australia, and while final pricing in the US hasn’t been set, the Galaxy Tab isn’t exactly coming cheap in other parts of the globe.